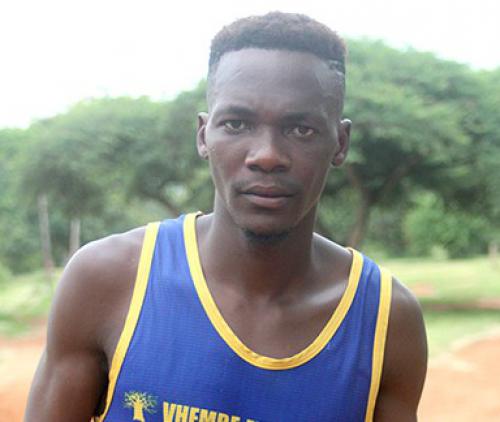 A member of the Vhembe Athletic Club, Clement Maluleke, won the 32km event during Saturday’s Soutpansberg Mountain Race. He finished the route in 02:02:59, more than fifteen minutes ahead of his closest rival, Andy Ramavhanda.

“I’m happy to win my first mountain race,” Maluleke said afterwards. “It was a tough race for me, but everything went as planned.” Maluleke believes that dedication and humility are the true hallmarks of a successful athlete. “I think success comes from what you want in life. The most important thing is to be very disciplined and be very humble and listen to your parents and your coach,” he said.

The Soutpansberg Mountain Race this year celebrated its 30th anniversary and also incorporated four events. It coincided with the weekly Parkrun, where athletes do a 5km circle route. The more serious athletes could participate in the 10km-, 21km- and 32km events.

The 21km race was very competitive, Arnold Murunzi still experienced no problems leaving the others behind. He finished in 1:28:48, more than ten minutes ahead of his closest rival, Golden Mukange of Mzansi Athletics Club (01:38:52). Brian Maswanganyi of Giyani Gallopers Athletic Club ended third in 01:40:54. The first lady home was Jennifer Sithole from the Gazela’s Athletics Club.

Mudau, a mother of three, is a resident of Maniini village. She started to participate in long-distance running in 1997, under the guidance of the late Mr Muthivhi. “I feel very honoured by receiving top honours in this race,” she said. She also thanked the people of Vhembe area and Limpopo at large for supporting her throughout the years. Mudau confirmed that she is preparing for this year’s Comrades Marathon.