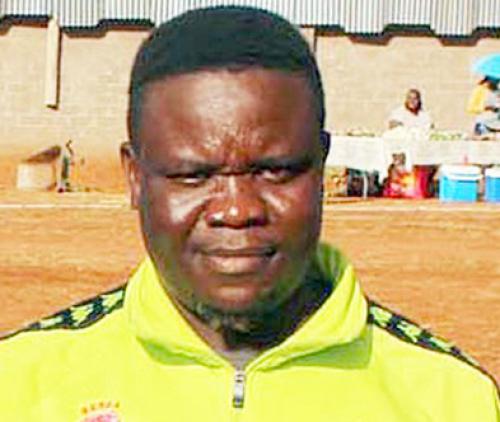 The secret behind the success of Berea FC

Although the club is only slightly more than three years old, Berea FC has already achieved a lot.

Berea bought their MMK Administrators Soccer League franchise from Folovhodwe Mighty FC in January 2017. At that stage, Folovhodwe Mighty were fighting for survival. After purchasing the status, Berea drew two and collected full points in all their league matches.

The Zwigodini-based side did the unexpected by finishing their league programme on top of Stream H. They represented the stream in the promotional playoffs, where they failed to make the grade. Berea took this in a positive way and regarded it as a learning curve. They went back to the drawing board the following year.

Berea were crowned the league champions in their stream again the following year. Things did not go according to plan as they failed once more to make the grade in the promotional playoffs.

Mutshotshonono, as they are affectionately called, did not qualify for the promotional playoffs last year. They finished their league programme in the second position, a point behind the champions, Annel Real Vikings.

Apart from winning the league championship twice in a row and finishing in the second position last year, Berea have a lot to be proud of. They were crowned the Zimunga Soccer Challenge champions in 2018. They lifted three different trophies last year. They won the Makuya Off-season Soccer Tournament in July and the Vhanasi Soccer Challenge in December.

Berea were also crowned the champions of the Balethavha Soccer Tournament.

When asked about the secret behind the team’s success, the team’s head coach, Mr Rofhiwa Muligwe, attributed the achievements to a few factors. He said that their success was a collective effort.

He further stated that the spirit of commitment demonstrated by the players had played a vital role in the team’s success. He also stated that Berea did not have a big squad, saying they only signed players who proved that they were hungry for success. He cited Edwin “Cafu” Ramphabana, Dakalo “DK” Ratshitanga (captain) and the team’s goalkeeper, Tshifhiwa Rasivhaga, as some of the players whose were ready to die for the team.

He added that the support they were getting from the management and the president of the club, Mr Berea Madzonga, was unspeakable. Berea were leading Stream I with 54 points when the league activities came to a halt for the lockdown. They are nine points ahead of Dipeni FC.