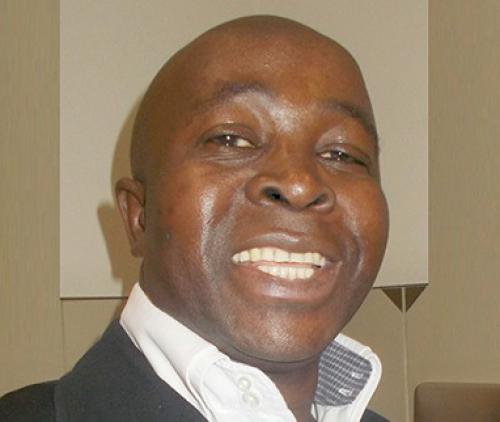 TTM to announce their franchise buyers

Tshakhuma Tsha Madzivhandila FC (TTM) are likely to announce the identity of the person who will buy their GladAfrica Champions franchise this weekend, at the earliest, or early next week.

According to the club’s marketing manager, Mr Tshidino Ndou, the process to get rid of the status of the Tshakhuma side was at an advanced stage. Ndou stated that they were done with most of the aspects regarding the sale agreement and that the only thing left was for the two parties to append their signatures on the dotted lines.

When asked whether the prospective buyer was based in the Limpopo Province or not, Ndou stated that he did not know, saying the matter was in the hands of the top management.

Asked what would happen if they sold their GladAfrica Championship status and their attempts to procure an Absa Premiership franchise did not bear any fruit, Ndou confidently said that the process to purchase an elite-division status was at an irreversible stage. He again stated that they would not have gotten rid of their GladAfrica Championship status if they were not sure of their next move.

He appealed to local football lovers to remain calm and wait for the president of the club, Mr Masala Mulaudzi, to make an announcement at the right time.

Reports by several media houses in the recent past showed that Mr Tim Sukazi, the owner of TS Galaxy FC, was about to clinch a deal to buy Bloemfontein Celtics and that only the financial part was delaying the signing of the sale agreement.

TS Galaxy are currently campaigning in the GladAfrica Championship. If any truth lies in the rumour that TTM were negotiating with Bloemfontein Celtic and Bidvest Wits and Sukazi has bought Celtics’ status, Bidvest Wits are indubitably the only side TTM are pinning their hopes on.

Although Ndou vehemently refused to commit himself about that, Limpopo Mirror had heard from reliable sources that TTM, or Vhadau Vha Damani as they are affectionately called, were about to seal a deal with Bidvest Wits.