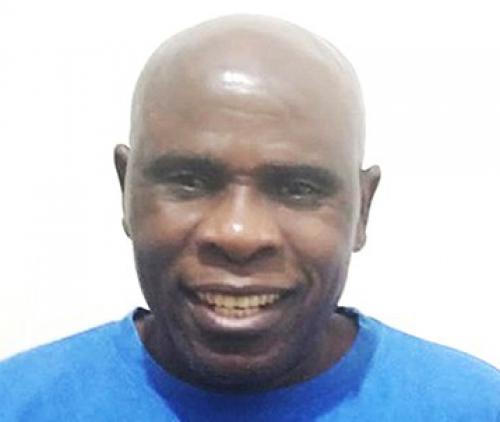 Many young players around the region idolise Chris Mahandana, a former star and dribbling wizard.

Mahandana started playing soccer at Ngovhela XI Experience and was also selected to play for the Venda squad during the TBVC states games. He said that he was recruited to play for Orlando Pirates in 1986, but did not make the grade because “I came from the rural area at that time and came back home in 1988 and joined Mukula Young Santos, and was recruited by the late Eddie Silimela”.

In 1989, he joined ISD Thohoyandou when he was recruited by Mr Mafenya and played there for six months. He then went back to his former team, XI Experience. He said that in 1992 he was spotted by coach Kenny Ndladzi when he was still playing for Makwarela United Scientists.

During the time he played for Scientists, they qualified to play in the Sparletta Knockout.

From United Scientists, he joined Pepsi The Angels, and in 1993 he joined Mahwelereng Real Rovers, when the team got promoted to the PSL. “I couldn’t play in the elite league because of work commitments. They wanted me to leave my job and concentrate on soccer. I went back to join Dynamos, where I retired in 1999,” he said.

Mahandana said that when the late businessman, Mr Maungedzo Netshituni, bought the status of Gogobole Bucs and formed his team, Thohoyandou Blue Birds, he was recruited to play there. He did so for a few months before being given the job as team coach. He said that he thanked Mr Sam Matodzi, who had persuaded him to do some coaching courses.

He said that when he had coached Blue Birds, he had coached players such as Vusi Kharivhe, Eric Ramavhale, Jeffrey “Soccer” Tshifhango, Godfrey Ramudzuli and many more who later played in the elite league. He also coached Makwarela United Scientists, Manadala Young Vultures, Phiphiri FC, and Ngovhela XI Experience.