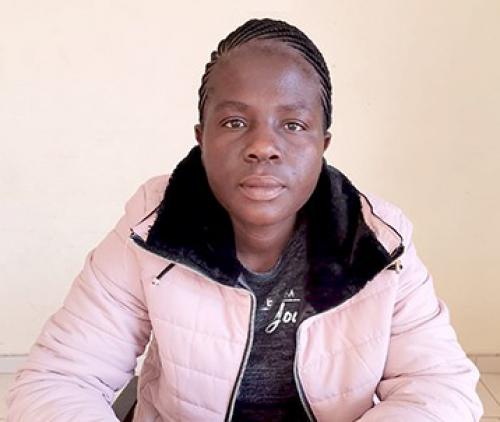 The organiser of the tournament, Mercy Rambau.Photo supplied.

The annual Mabena Soccer Challenge is likely not to be staged this year as a result of the national lockdown.

This off-season tournament is usually staged during the last weekend of Heritage Month. The tournament, which was scheduled to be played at the Mashamba grounds, will now probably only take place again in 2021. More than R90 000 was budgeted for this year’s tournament. The defending champions are Magau United, who beat Mpheni Home Defenders in the seventh edition of the tournament last year.

The organiser of the tournament, Ms Mercy Rambau, said that several tournaments and league activities that were scheduled to take place had been cancelled, following the ban on public gatherings. “This will be bad for rural teams who rely on the prize money to finance their activities for the coming season,” she said.

She said that they were still waiting to hear from the national sport bodies and the government to find out which sporting codes would be allowed to resume their activities. “We are in a difficult situation, so let us rather stay home this time,” she said.

She appealed to the soccer players to use their time fruitfully and train indoors.