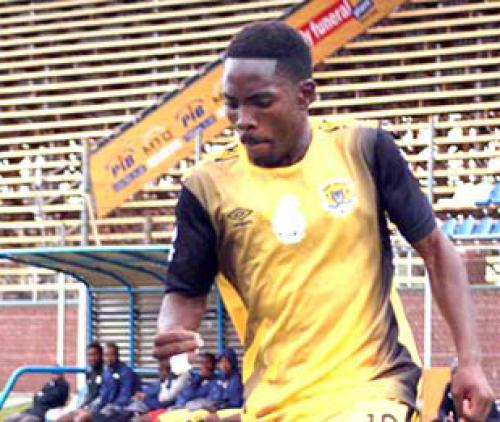 After losing their opening promotion/relegation playoff match against Ajax Cape Town at the Orlando Stadium last Sunday, Tshakhuma Tsha Madzivhandila (TTM) have a mountain to climb. They will entertain Black Leopards in their second fixture at the Stuur Park Stadium tomorrow (Saturday) afternoon.

This is one match TTM must win at all cost if they are serious about campaigning in the Premiership Division next season. Should they fail to collect the maximum points tomorrow, TTM, or Vhadau Vha Damani as they are affectionately called, must start with their preparations for another season in the GladAfrica Championship Division.

TTM’s caretaker coach, Mr Lucky Nelukau, said that everyone in the camp was aware that losing tomorrow’s match would mean that they were out of the race for promotion. He stated that they had had enough time to prepare for tomorrow’s match after their game against Ajax last Sunday. He revealed that he would have nobody else to blame except himself if they failed to win against Leopards, adding that they had an injury-free squad.

Whether a combination of the TTM’s strikers, Naeem Amojee, Thembisani Nevhulamba and Wonderboy Makhubu, will have enough strength to break the Leopards’ wall is something that remains to be seen. TTM must keep an eagle’s eye on the Leopards’ midfielders, Mumuni Abubakar, Tiklas Thutwa and Tumelo Khutjang, or else they will concede an avalanche of goals.

Mr Nelukau’s counterpart in the Black Leopards’ camp, Mr Morgan Shivambu, said he had watched numerous TTM games. He further stated that they had nothing to fear in tomorrow’s match and they were well aware of TTM’s weak and strong points.

TTM will have only two days to rest after tomorrow’s game. They will play against Ajax in their second-round match at the Stuur Park Stadium next Tuesday, 15 September.