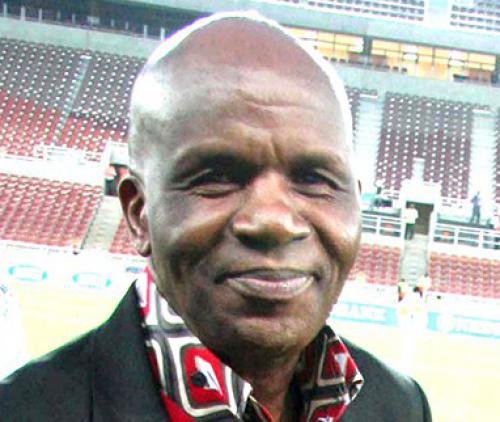 Who will be Leopards’ new head coach?

Black Leopards’ caretaker coach, Mr Morgan Shivambu, might have saved the team from relegation, but his efforts do not seem to be good enough to qualify him for the post of head coach. According to the chairman of the club, Mr David Thidiela, the process to appoint the team’s new head coach is at an advanced stage.

Mr Thidiela revealed that a committee had been tasked to appoint the head coach as a matter of urgency. He further stated that he was impressed by the fact that they had received so many applications from local and international coaches. Asked about the coaches on the shortlist, Mr Thidiela said that he did not have that information. According to him, the appointment committee was doing its job without any interference from third parties. He reiterated that he only gave the committee the specifications for the coach they were looking for.

When asked whether they would settle for a local or international coach, Mr Thidiela revealed that whoever met the requirements would get the job. He repeated that Mr Shivambu would continue to work as an assistant coach.

Asked about the future of Mongezi Bobe, Mr Thidiela stated that an announcement would be made soon regarding the Multichoice Diski Challenge team’s head coach. He reiterated the fact that Mr Bobe had done a tremendous job last season, even though his team had been at the bottom of the log when the league programme was cancelled towards the end of March for the lockdown. He revealed that the Multichoice Diski Challenge team had promoted seven players to the main team this year under the guidance of Bobe.

Mr Thidiela further indicated that the new coach will be expected to assume duty in a few weeks’ time, so that he could start to prepare the team for a new season.

According to the statement from the league, the activities for the new season are scheduled to start in the third week of next month. Black Leopards’ coaching post became vacant after Mr Alan Clark resigned about two months ago.