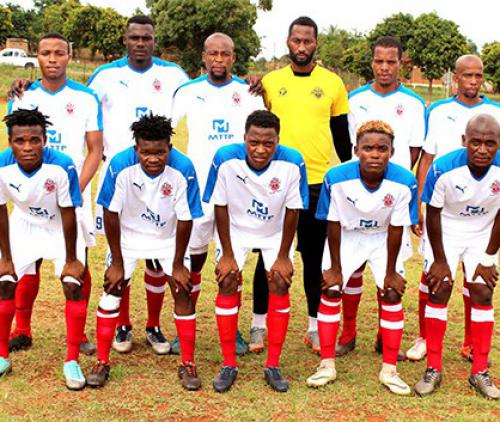 The ABC Motsepe League national promotional playoffs will finally take place to determine the teams that will be promoted to the GladAfrica Championship Division, bringing months of speculation to an end.

During their meeting held last week, the National Executive Committee for the South African Football Association (SAFA) resolved to declare the 2019/20 ABC Motsepe League in all nine provinces as final according to the existing log standings.

The resolution implies that the nine provincial teams currently occupying position number one will proceed to the national playoffs. The playoffs will be staged in Gauteng from 7 November. The committee has once again resolved that no relegation will be implemented in the ABC Motsepe League in the 2019/20 season.

Asked about their level of readiness for the playoffs, the general manager of Mikhado FC, Mr Tovhowani Musandiwa, revealed that the team had started with their normal training sessions upon receiving the communique from SAFA last week. He reiterated the fact that they were not going to the playoffs just to fill the number of participating teams.

He stated that they were going there with the aim of avoiding a repeat of what had happened last year. Mikhado took part in the same tournament in Cape Town last year, but they failed to collect even a single point from the four matches they played in the event.