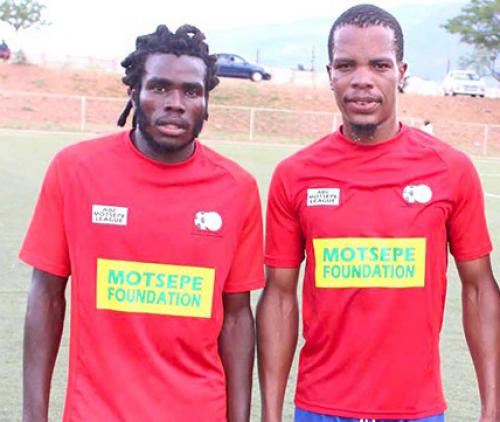 The much-awaited ABC Motsepe League promotional playoff matches will finally be played next week. The tournament will be staged at the Vaal University of Technology’s fields. Teams who were on top of their respective streams when the league programme came to a halt in March this year are gearing up for the annual event.

The nine teams that had secured places in the tournament have been divided into three groups. The first group is made up of Umvoti FC, Hungry Lions and Mpumalanga United. Mikhado FC, who will be representing the Limpopo Province in the playoffs, are in the same group as Bizana Pondo Chiefs and Mangaung United.

The three teams which comprise the third group are: Pretoria Callies, Zizwe United and Polokwane City Rovers. The opening matches are scheduled for Monday. Mikhado’s opening match will be against Bizana Pondo Chiefs on Tuesday. They will host Mangaung United in their last round-robin match the following day.

The top teams from the three groups, together with the best runners-up, will meet in the semi-final stage. The final will be played at the same venue next Saturday, 15 November. The best two teams in the tournament will be promoted to the GladAfrica Championship Division.

This is the second time in a row for Mikhado, or Ikwasha Fhedzi as they are affectionately called, to partake in the same tournament. The team from the Nzhelele Valley failed to collect even a single point in the tournament last year.