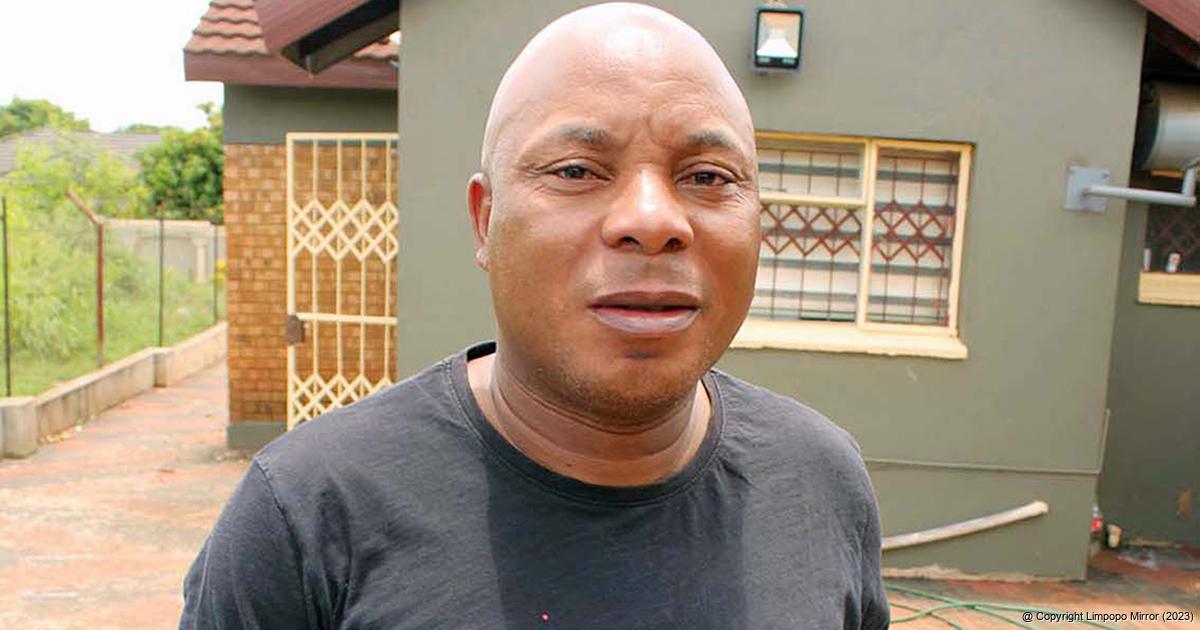 After saving Black Leopards from the jaws of relegation in the Glad Africa Champions League, Black Leopards coach Joel “Muporofita” Masutha says credit should be given to the players for giving it their all in their last 12 games.

In an exclusive interview with Limpopo Mirror on Monday, Masutha said that after joining the team, he realised he had to bolster the playing squad with local players.

“I attended a lot of local tournaments and signed a few local players who came and helped the team. To be honest, I wanted players who identify themselves with the Black Leopards brand and are ready to die for the badge,” he said.

Masutha’s soccer career started when he joined Mamuhoyi Young Boys when he was still a teenager. He started as a midfielder, but one day the goalkeeper did not pitch up and he was asked to man the poles, and the rest, as they say, is history. He joined Tshikuwi Stone Breakers in 1990, where he played with players such as “Killer” Mulaudzi, Sathiel Phasha, Moses Muthelo and Salter Netshitahame, to mention just a few.

After two years of playing for the team, he said Leopards recruited nine players from Stone Breakers. He still remembers the first game he played for Black Leopards in 2004. “My first game for Leopards was against Pimville United Brothers in the third division of the PSL. I was recruited during the weekend, and I was surprised to be named in the first team, even though I did not train with the squad. We won the game 5-1,” he said.

His coaching career kicked off in 2005 when Selaelo Matloga recruited him to be a goalkeeper coach. He worked with him until Bobby Solomons joined the team and was promoted to be an assistant coach but still doing duties as goalkeeper. He worked with coaches such as Matloga, Bibey Mutombo and Gavin Hunt.

When Masutha was asked why he concentrated only on recruiting local players, he said it did not make sense to him to go to Kwazulu-Natal to recruit players, while he could get the same quality of player locally.

“Don’t get me wrong. I don’t favour local players ahead of players from outside the province. I go for quality players. If there is a skilful player around, why waste time and money following another player [with similar qualities] from another province,” he said.

About saving the team that was in the last position when he joined in the middle of the year, he said this was not the first time he had helped Black Leopards survive relegation. “The last time I coached the team, they were in 13th position when I joined them. We moved to position no 2 and qualified for the promotional play-offs, where we ended up winning promotion to the DStv Premiership. But even though I was fired after a few games in the premiership, I knew that if Leopards came back for my services, I would re-join them, because this team is in my heart,” he added.

On Monday, Masutha was taking one of his lethal strikers, Tiklas Thutlwa, to the Glad Africa Awards ceremony to be held in Johannesburg over the weekend. He is the top goal scorer in the Glad Africa Championship League with 16 goals.