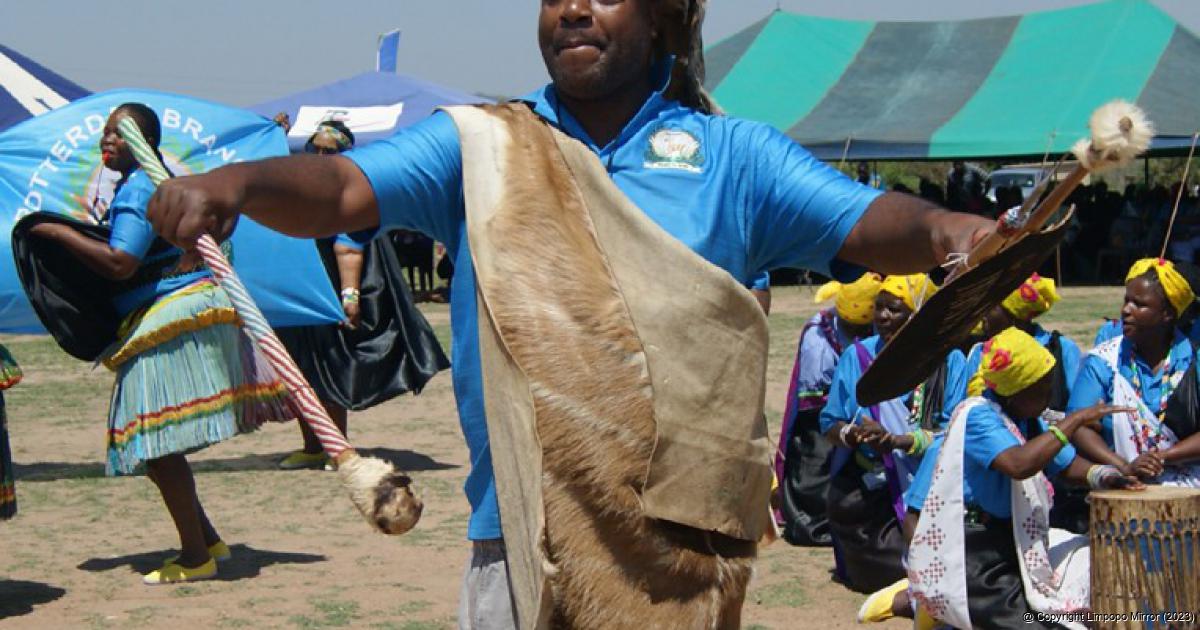 A traditional dancer, Musa Makhubele, led the Rotterdam members in song and dance.

Hundreds of members of the Makhubele clan recently gathered and celebrated culture, heritage and unity at Nwaxinyamani village.

This was during the fourth Makhubele Annual Day, which was celebrated under the theme “Never get tired to do good things to others”.

Hosi Maria Duvula spoke about the importance of preserving culture and heritage for bringing back the spirit of ubuntu, humility, respect and integrity. Hosi Gezani Ernest Makhubele from Makhubele Traditional Authority, representing all Makhubele traditional leaders and clans, said that it was important that they tell good stories during the event  "to change the communities from pre-modernity into post-modernity. We need to tell actionable stories of empowering our communities by giving school uniforms and doing other good works to ensure that we have an educated nation. No one under the Makhubele clan should rest until we change the lives of our people.”

The spokesperson for the Makhubele clan, Mr Trinity Makhubele, urged all clans within South Africa to unite and celebrate their origins, culture and heritage because it is important for all people to know where they come from and where they are going.

“It is not difficult to unite a clan as long as there's commitment, dedication, transparency and accountability in everything people do,” he said. “The secret behind the sustenance of these events are in the loyalty to the Makhubele as a brand and the love of people and willingness to change other people's lives. We need to play a game of making other people feel very special.”

In each annual event, the clan donates school uniforms to needy pupils, plants trees and influences communities in a positive way to love and support needy people and projects. The event was supported by businesses such as Gijas Home Improvement Centre, Rixaka Funerals, Maeteko Funerals, and Mgwena Business Forum.

The ladies from the Makhubele clan also attended the event.