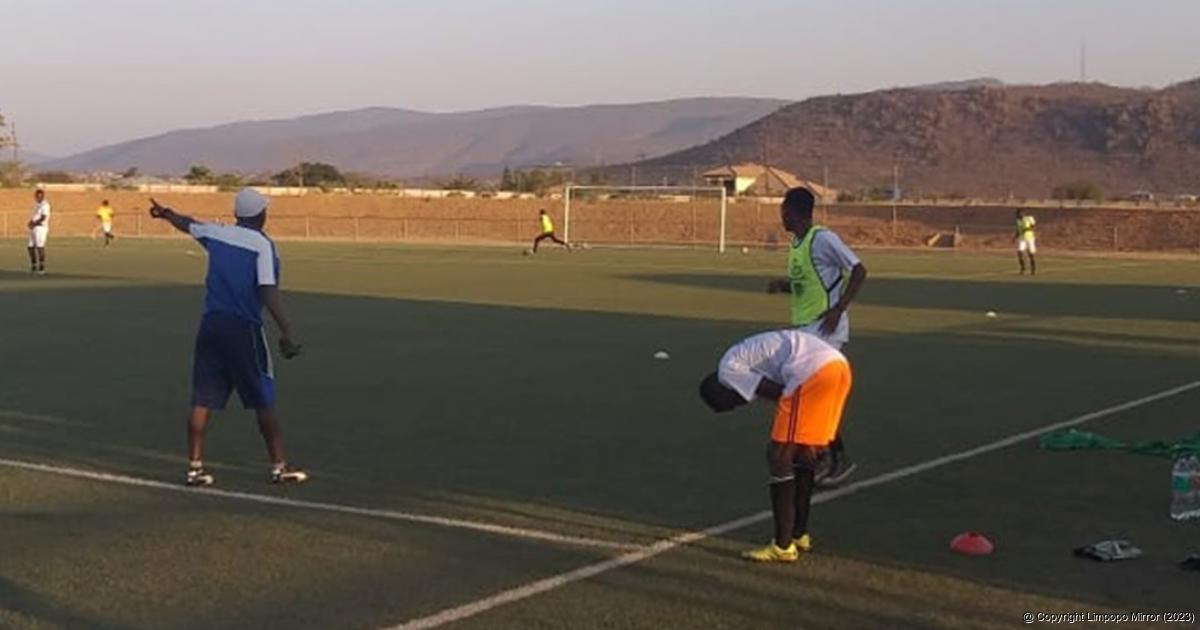 By Jon Allsop and Maanda Bele

Eight years after the final whistle blew on South Africa’s Soccer World Cup, Rabali Stadium looks like a shining example of 2010’s ongoing legacy. Built by tournament organisers with National Lotteries Commission funding and opened in 2012, its artificial turf is a pristine green carpet on the dusty landscape of the Nzhelele valley. “It’s helping a lot of kids; a lot of them play tournaments here,” said local resident Tshifhiwa Muelelwa, 35, as she walked past the stadium recently.

Access to this World Cup legacy often comes at a price, however. Revised tariffs levied by Makhado Municipality two months ago have risen to an eye-watering daily rate of R4 617, with for-profit renters incurring an additional “non-refundable” deposit of R6 596.

While amateur clubs, charities, churches, and schools get hefty discounts, the cost of using Rabali Stadium remains high. Some locals say those costs undercut the promise of the World Cup legacy: to expand community access to soccer in disadvantaged parts of South Africa.

“The tariffs listed [for Rabali Stadium] seem high and may result in the exclusion of the intended beneficiaries, i.e. league football,” said Joe Carrim, who heads up World Cup legacy programmes nationally, in an email. “Affordability and the active use of the facility should override profit.” (World Cup legacy officials have no continuing oversight role in how the turf is managed.)

Mikhado Football Club, which plays in the third tier of South African soccer, pays upwards of R700 a day to use the facility. As the club trains or plays there six days a week during the season, it pays the municipality around R17 000 a month in rent, according to team manager Prince Manenzhe.

Even though it can scarcely afford to do so, Manenzhe says that Mikhado FC has no choice but to train at Rabali Stadium — if it trained elsewhere, its competitive home advantage would dissipate.

Makhado Municipality (whose officials can book Rabali Stadium free of charge) had not responded to written questions at time of this report’s being written. But if Mikhado FC alone pays over R17 000 a month in rent, it is possible that the municipality’s income on the stadium far exceeds outgoing costs. In a 2013 presentation to Parliament’s Sport and Recreation Committee, South African Football Association officials boasted that a turf in Cape Town should only cost R7 500 per month to maintain. This turf was laid by the same company that built Rabali Stadium.

Security at Rabali Stadium is tight: the facility is ringed by wire-topped fencing and the gate remains closed when it is not in use. That’s a stark contrast from Cape Town and another turf in the Western Cape, which were built around the same time out of the same pool of Lottery funding. (In total, the World Cup organisers and the Lottery funded 27 turfs nationwide, including in Jane Furse and Burgersdorp, near Tzaneen. Plans to build 25 additional turfs, including one each in Capricorn and Waterberg municipalities, were scrapped because of a lack of funds.)

While Manenzhe reports problems with the changing and toilet facilities at Rabali Stadium, reporters who visited the two Western Cape turfs found them to be in far worse condition than Rabali — with patches of artificial grass coming up at the seams, sections of the turf and surrounding fencing missing, and flooding in an adjacent ablution block. Unlike at Rabali, these turfs are easily accessible to the public.

Observers say a trade-off between affordable community access and security is needed. “The legacy of 2010, we all believe it should benefit the community,” Manenzhe said. “You can’t just open the gate … but we want [the municipality] to raise the level of use.”

“The stadium does have to be maintained,” added Eric Muneri, general secretary of SAFA’s Vhembe branch. “All we’re talking about is a reasonable amount to pay. It should be reasonable, not exorbitant. It shouldn’t be too high for local teams to use it.”

Muneri says local soccer officials are in negotiations with the municipality about lowering access costs but does not know when they might come to an agreement. Manenzhe says he has repeatedly lobbied the municipality, arguing that Mikhado FC has a tiny budget and benefits the local community by offering entertainment and matchday job opportunities.

But controversy over the cost of Rabali Stadium is hardly new: The Limpopo Mirror first reported concerns in 2014. Tariffs have increased by almost a third since then, municipal figures show.

When Parliament’s Sport and Recreation Committee visited turfs, including Rabali Stadium, in 2013, members reported that the World Cup organisers had succeeded in opening up access to soccer in South Africa. They said they expected to see participation rates go up in rural areas such as the Nzhelele Valley.

Today, however, locals say community members should be given more regular opportunities to benefit from Rabali Stadium, in line with the spirit of its Lottery-funded construction. Liremi Tshilidzi, 17, for example, says he only uses the artificial turf during tournaments a couple of times a year, playing week in, week out, on a nearby dirt surface instead.

“It becomes a white elephant: You see it with your eyes but it’s not benefitting the community,” Mikhado FC Manager Manenzhe said. “Maybe the turfs in the Western Cape aren’t being vandalised. Maybe they’re being overused.”