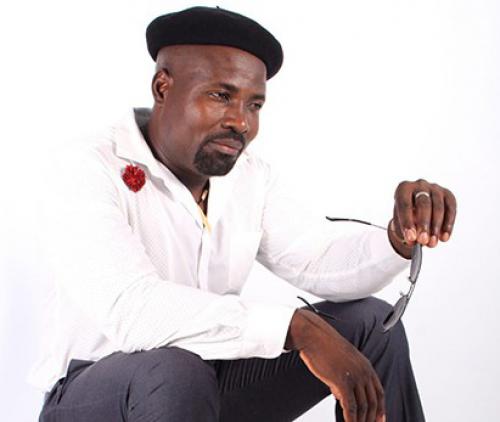 A young freedom fighter and uMkhonto we Sizwe (MK) combatant, Ishmael Rembuluwani Mugodi, returned to South Africa on 27 May 1994 after spending some years as a guerrilla trainee in the trenches in Uganda and Tanzania, only to be greeted by disappointment that left him disillusioned.

Mugodi has just written and published a book on his experiences in MK and the South African National Defence Force (SANDF). The book is entitled Remember Me! – A message from young freedom fighter turned doormat after Independence and is published by Vhakololo Press. In the book, he addresses this traumatic phase of his life after his exit from the SANDF in 2009. He describes how he sought self-healing in the avenues of social life.

“I was assimilated into the SANDF at the lowest rank (private rank) but was subjected to ridicule by the senior officials due to [a] lack of transformation in the Force,” he said. “From [the] onset, the government officials failed us. Former president Nelson Mandela rejected us and swore at us during a march for better treatment. Even all [the] presidents who succeeded Mandela didn’t do anything to help a lot of us who have been side-lined by the government.”

In his book, he recalls how former MK combatants had to march to the Union Buildings. “Instead of listening to us, (president) Mandela got out and literally swore at us,” he writes. “In my summation, Mandela’s ignorance of our concerns also gave all his subordinates the powers to side-line, mistreat and reject us as freedom fighters who had come back in the country.”

Mugodi was born on 29 September 1972 at Tshalovha in Lwamondo, Limpopo. He developed an interest in politics at the tender age of 12. He was expelled from some schools because of his ‘bad’ political influence on other learners. He was in Standard 7 at Sam Mavhina Secondary School when he left the country to join forces with the ANC’s military wing.

“My earnest desire was to contribute to the armed struggle and to help with the building of a new South Africa,” he said. “I was only 15 years of age when I went into exile to train as an uMkhonto we Sizwe fighter. But when we came back home, the ANC government chose to disregard many of us.”

He served a period of 15 years as a contract employee without promotion, until 2009, when he turned down an offer to renew his contract for another five years – something that would have solidified his status of a doormat in the SANDF.

“I don't regret my decision to leave the Force,” he said. “I wanted promotion – which I so deserved – and was denied that. I followed all relevant channels within the department, but I was disregarded without a team of management granting me an exit interview or review. I was unfairly treated. So, this book is a message to the government – a kind of message which all other people can access in book format.”

A publisher at Vhakololo Press, Tshifhiwa Given Mukwevho, said of Mugodi’s book: “Remember me! is a mind-searing story of rejection, resilience and endurance in the pursuit of self-healing in the dark corners of the Rainbow Nation while a selected few continue to loot the state barn. This is the right book for all MK veterans and their families, and the public at large.”