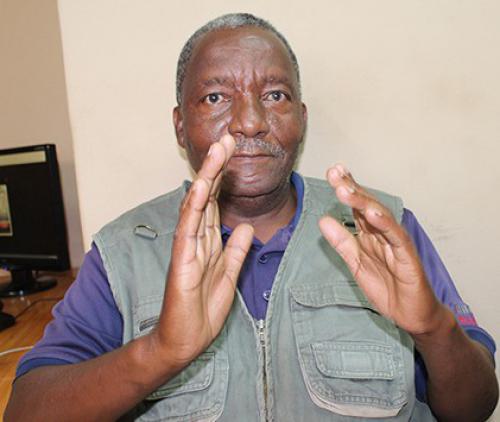 Mr Makhado Sinthumule denies all allegations against him.

Sinthumule denies allegations against him

The residents accused the chairperson of the Sinthumule Traditional council, Mr Makhado Sinthumule, of selling stands and small farms, dividing the community through the use of his power, and undermining the local chief.

In their response, the traditional council said that the traditional police had not removed stand demarcation poles, whether they were illegally erected or not. “If it has happened, we are advising the aggrieved parties to come forward and report the matter, so that the matter can be investigated.”

They further said that if disputes regarding residential stands arose, the matter must be brought to the attention of the traditional council for further investigation and finalisation.

In his repsonse, Mr Sinthumule denied the allegations raised by the residents that he was dividing the residents by selling stands and small farms to people from outside the village.

Sinthumule was adamant that he was not selling stands.” If there is anyone who can say I sell stands, he or she must come forward,” he said. “These are just lies.”

Sinthumule said that he was busy with his lawyer to open a case of defamation of character against the leader of the residents who had accused him of different wrongdoings.