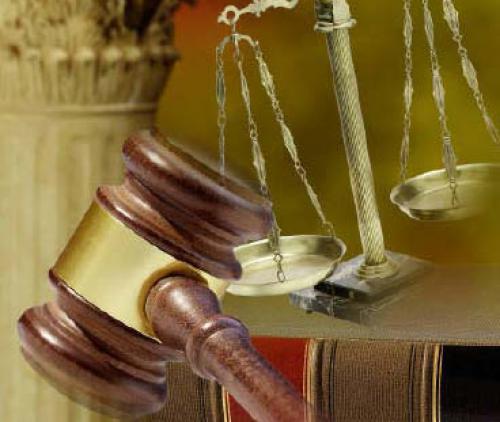 BTA may not operate on Louis Trichardt route, court instructs

This follows a ruling in the Polokwane High Court on Monday in the case between the LTT-Musina Taxi Association and, among others, the BTA. The court granted what is called a rule nisi, which means that a ruling made on 12 July 2019 now comes into effect. Last year, the high court ruled that the LTT-Musina Taxi Association was the association legally permitted to operate on these routes. The BTA’s members and agents, including queue marshals, were prohibited from interfering with its operations.

Whether the latest court ruling will end the battle between the two rival taxi associations remains uncertain. Last week, the chairperson of the LTT-Musina taxi association, Mr Samuel Tshifhango, was assassinated in front of his house in what is believed to be an incident related to the taxi war.

A member of the LTT-Musina association said this week that the battle for routes had been continuing for a number of years. He said that the taxi drivers were harassed and assaulted when arriving at the Musina taxi rank to pick up passengers. “Several cases of intimidation were opened by drivers at the local police station,” he said. He added that taxi operators were being prevented from operating on the routes. “And when they are found operating (on these routes) they are told to go and the drivers’ money is confiscated,” he said.

The LTT-Musina association member said that they had had many of their taxis stoned and damaged. “We are happy that the court ruled in our favour, because we were losing money for a long time while not operating. Going back to the taxi rank without protection will not be an option,” he said.

No BTA representative was available for comment at the time of our going to press.