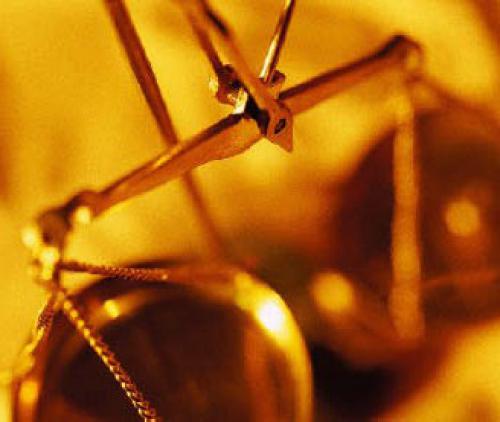 Family of hacked woman upset about suspect getting bail

The family of the late Ms Portia Ramakavhi (31) of Ha-Mutsha, who was allegedly hacked to death at Tshino in the Vuwani area last December, are in the dark why the man suspected of her killing was released on bail.

Philip “Jomo” Munzhelele (45) was released on R10 000 bail by the Vuwani Magistrate’s Court last Wednesday. He is alleged to have killed Ramakavhi, his girlfriend, by stabbing and chopping her with a sharp instrument.

Representing the Ramakavhi family, Mr Owen Mulovhedzi said: “We are totally disappointed by the way the State handled the bail application of Munzhelele. How can the court grant bail to that man, who is facing such serious charges while our child is still lying in the graveyard? Nobody is safe now because the law is failing every community member.

“We thought the law would issue a strong warning to the public by not giving bail to the suspect, but now we are powerless. Everyone is now a potential victim of murder because the law is incredibly soft on a potential killer.”

Mulovhedzi said they would have mobilised the community and gone to court to urge the court not to give him bail if they had known. "We are greatly saddened. R10 000 is nothing compared to the damage and pain he caused us as family. How are we going to look at him when we meet him on the street? I suspect something did not go right here; the family needs an explanation," he said.

Ms Rinae Sengani, of the Riri Sengani Foundation that fights against the abuse of women and children, also expressed dissatisfaction and said that the court had failed them. “We have been demonstrating outside the court for many days and have handed over memorandums, but our pleas were never heard,” she said.

“This is the time to start our own defence units and task teams, because the state is failing us. How many more women must die of murder before the State does something? The law has totally failed us, and the granting of bail to the suspect sends a bad message to the public,” she added.