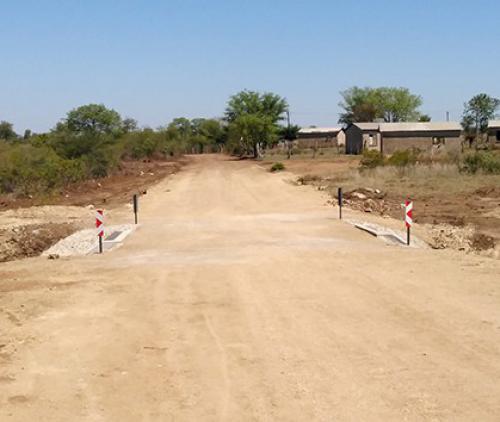 The bridge is not serving any purpose, according to Given Magoveni, one of the community leaders.

The construction of a bridge in the Mtititi area has left residents hot under the collar. According to a local community leader, Mr Given Magoveni, the bridge cuts through a bush and is right next to the ward representative’s residence.

“This bridge does not serve any purpose here. Very few people from the area use it. If the municipality had consulted the community, we would have indicated to them an ideal place for the bridge,” said Magoveni. According to him, the ideal place is some 500m away from the already constructed bridge.

Limpopo Mirror spoke to George Sithole, spokesperson for the CCM, and Joe Mtititi, the ward councillor. Both men denied these claims.

The ward councillor, Cllr Mtititi, said in a telephonic interview: “The claims are very untrue. Every time when we have projects in the ward, we convene a meeting with the community. What those community leaders are saying is propaganda.”

According to Sithole, the total cost for constructing the bridge was R498 392.