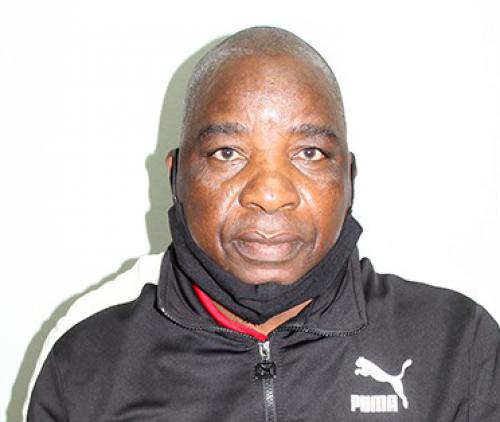 The Muraleni traditional council is at loggerheads with the acting Vhamusanda of Muraleni, Jubline Ramabulana, about the demarcation and selling of sites. The traditional leader is accused of selling pieces of land without consultation or obtaining the necessary consent.

Mr Samuel Tshifura, deputy chairperson of the Muraleni local traditional council, said that Ramabulana was selling the land to outsiders without the territorial council's consent. He alleges that the acting traditional leader sold portions of the land for between R40 000 and R125 000.

Tshifura accused Ramabulana of not respecting their leadership. He said that the relationship between the local traditional council, residents and Ramabulana hung in the balance. “We cannot allow people to go there and occupy the land illegally. If they do that, we won’t tolerate it. If they need anything, they should come, but then they should come to us as local traditional council,” said Tshifura.

Tshifura said that they were unable to work together with Ramabulana because of a number of issues. He said that the residents and tribal council did not regard Ramabulana as their leader and she was not regarded as the rightful Vhamusanda. He further said that the community had collected R10 per household to pay for a lawyer to interdict Ramabulana from selling the land.

The acting Vhamusanda, Jubline Ramabulana, said that she had been appointed by her late father, the previous Vhamusanda. She said that the land belonged to the royal family and not to the community and she did not recognise the Muraleni local tribal council. Ramabulana described them as a “fly-by-night” council that was not known to the royal family.

She confirmed that she had sold the land to people who had paid for the sites. The money collected went to the Sinthumule Tribal Council and Thovhele Sinthumule, with the remaining portion going to the Ramabulana royal family.

Ramabulana said that the correct procedures had been followed when selling the land. Each person who bought land was provided with proper documentation from the Sinthumule Tribal Council and a Permission to Occupy (PTO) certificate was issued.

She accused Tshifura and his group of intimidating the new occupants of the sites.