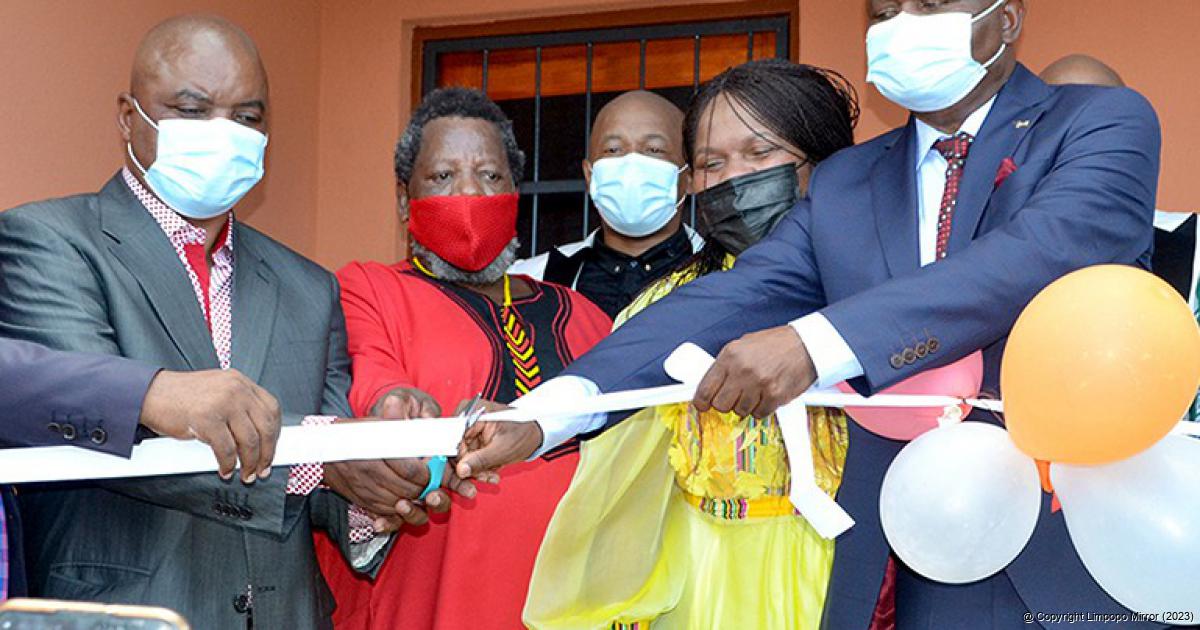 The lifeless body of Ndamulelo (19) was found in the Phiphidi dam six days after he had gone missing. According to his family, he had gone to the nearest spaza shop to buy chips and bread and never returned home.

Mushaisano Maswime (the mother) gratefully received the new house on Saturday, 1 January. The handover function was also attended by the executive mayor of Vhembe, Cllr Dowelani Nenguda, Thovhele Midiyavhathu Tshivhase, and Dean Tshenuwani Farisani of the Mass Democratic Movement, among others.

An uncle of the deceased, Mr Takalani Mulovhedzi, spoke on behalf of the family. “Ndamulelo always dreamed of one day becoming a pilot. We will always remember his handsome face.”

Mulovhedzi said they wanted the police to speed up their investigations surrounding Ndamulelo’s death, so that whoever was responsible could be brought to book. “We want those involved with his killing to face the might of the law.”

Ndamulelo was a new member at the Restoration Christian Church’s local branch in Thohoyandou. Pastor Hilda Mabaya said that, when the church heard about Ndamulelo’s death, they decided to visit the family and found the single mother living in an old and dilapidated house. “We were touched by the young boy’s death. We cannot just stand on the side-line while some people cannot afford a decent house. We have to step in and lend a helping hand,” said Pastor Mabaya.

Executive Mayor Nenguda congratulated the Restoration Christian Church on taking the lead in helping the family. He said that churches like them would help win the war against poverty and unemployment as they joined hands with the government.

Thovhele Tshivhase lashed out at some community members in Tshikunda village for not assisting the police with information, so that those involved in the killing of Ndamulelo could be arrested.