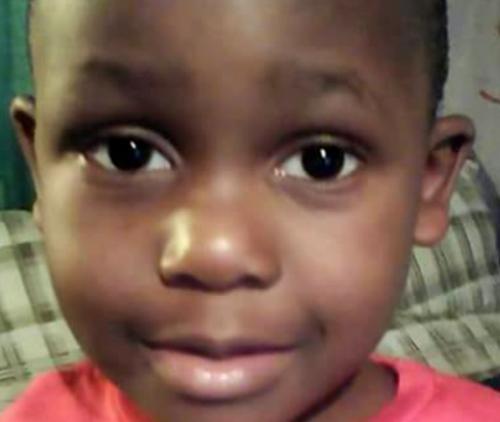 5-year-old one of two to go missing

Limpopo police have urged the public to assist them in locating a 5-year-old boy and a 43-year-old man who went missing over the weekend in two separate incidents.

Police issued a missing persons alert on Sunday after the 5-year-old Khaya Restoration Rikhotso from Hoveni village at Maake outside Tzaneen went missing at around 17:00 on 6 September. It is alleged that the grandmother saw the child playing at the gate inside the yard. Later, when she checked on him, she discovered that he is nowhere to be found.

“The victim was wearing a blue jean and red vest with grey and blue stripes without shoes at the time of his disappearance. Anyone with information about his whereabouts, may contact Colonel Cecil Machimane at 082 451 7181 or the Crime Stop number 08600 10111 or the crime line SMS 32211 or the nearest police station,” said provincial police spokesperson Col Moatshe Ngoepe.

In another missing persons alert on Sunday, police said that they are also looking for the 43-year-old Mr Ramudzuli Eric Tshisamphiri from Mukula village outside Thohoyandou.