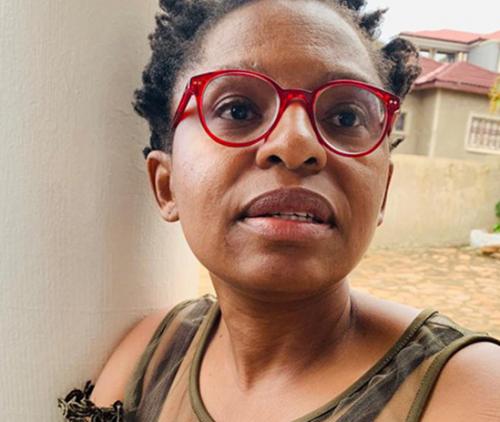 Meet our very own new Minister of Small Business Development

People of Vhembe, especially in Thulamela, are celebrating the appointment of Ms Khumbudzo Phophi Silence Ntshavheni as the new Minister of Small Business Development.

Ntshavheni, who was born and bred in Makwarela, says she will use her true-life experience to make sure that her department brings positive changes to budding businesspeople in the country.

“Our SMMEs will also be supported, so that they can access markets for their products. The issue of markets is very critical for SMMEs as many fail because of this challenge.  We will also make sure that our SMMEs get funding from the government and private institutions, so that they can play a critical role in our economy and the creation of jobs,” says Ntshavheni.

Ntshavheni also cautions that her office does not deal with applications for jobs, but they help in giving support to existing businesses that need assistance.

“According to our plan, the future looks very bright for our SMMEs.  Days are gone were our SMMEs are regarded as something that live for a short period.  In 12 to 18 months, we must start to see positive changes in the department,” she adds.

A product of Mbilwi Secondary School, Ntshavheni holds a master’s degree in business administration (MBA) from Bradford University in the United Kingdom. She also has a BA Hons Labour Relations degree from the former Rand Afrikaans University (now UJ) and a BA Hons in development studies from the same institution.

She also has a certificate in public relations from the Public Relations Institute of Southern Africa (PRISA).

In her career, she was a director at Phore Farms, chief operating officer of the state information technology agency (SITA), municipal manager for Ba-Phalaborwa Municipality, manager: tourism investment trade and investment Limpopo, chief information officer at the Department of Local Government and Housing, spokesperson for the Premier’s Office (Limpopo) and lecturer at the University of South Africa.

Politically, she was head of the communications sub-committee and PEC spokesperson for the ANC provincial executive committee in Limpopo, national treasurer for the ANCYL national task team, ANCYL REC/PEC and NEC  (various teams), REC Northern Transvaal and NEC (various periods) for the Congress of the South African Students and also a member of the South African Youth Congress (SAYCO), Northern Transvaal region.