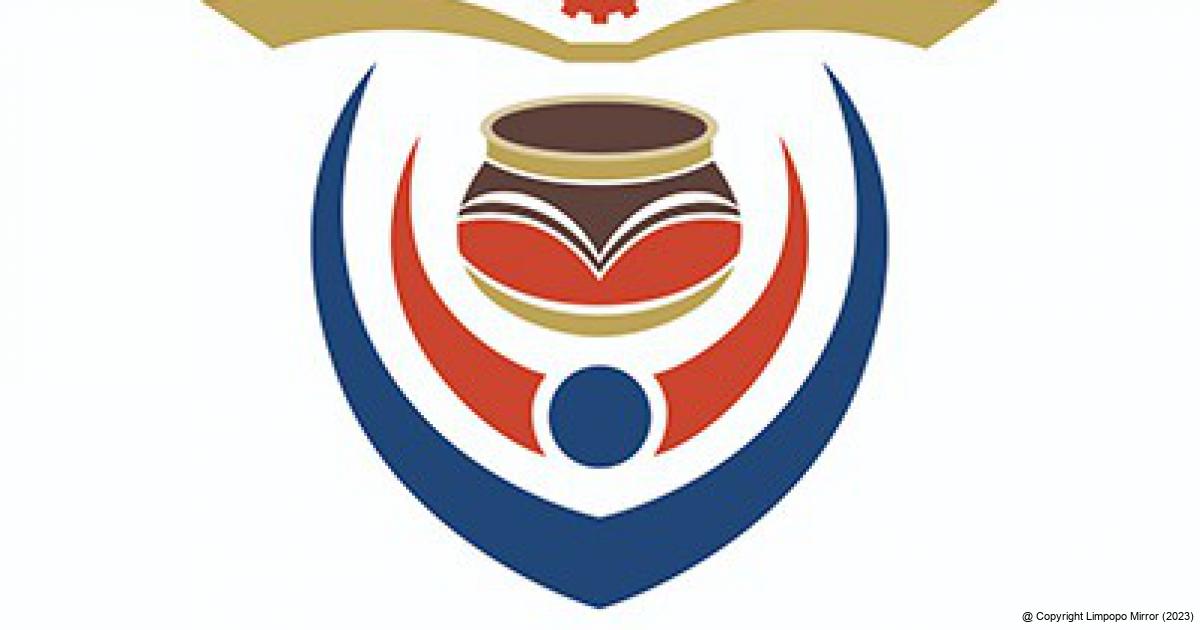 Univen says it does not offer witchcraft degree

The University of Venda (Univen) said it has learned with shock about fake news which has recently been circulating all over, through different social media platforms, stating that the university is in the process of introducing a witchcraft degree.

“The university would like to distance itself from such fake news which is spreading like fire,” stated Univen in a media statement.

The statement goes on the say that Univen only offers programmes that are accredited by the Council on Higher Education (CHE) and approved by DHET, including those that are professional degrees. The university offers programmes that are funded by the Department of Higher Education and Training and registered with South African Qualifications Authority (SAQA).

“As an institution, we have mechanisms in place to ensure that the programmes that are offered are of high standards, and that they contribute towards the development of our SADC region, as expressed in our vision. Therefore, it is factually incorrect to allege that we are in the process of introducing such a programme. The university strongly condemns such misleading allegations,” the statement reads.

“Our senate considers all suggested programmes to be included in our offering, and this programme has never been presented for our consideration,” said Univen vice-chancellor and principal, Dr Bernard Nthambeleni. “We are driven by the needs demand of our Southern African region, cushioned by a number of ethical considerations; and one wonders the basis for such a claim,” continued Nthambeleni.

The university said it pains them to realise that there are people who still degrade rural universities as of such a stature that they can never appreciate their role in the higher education spectrum. “Rural based universities like Univen have made a great contribution in producing leaders in a variety of significant areas of scarce skills and can today boast global scholars that emerged from these rural villages. UNIVEN slogan is ‘Creating Future Leaders’. Such poorly thought perceptions should be discouraged in our society,” the university said.

The university said that in their student recruitment messages, through brochures, career exhibitions, career shows, newspaper advertisements, orientation of new students programmes, school visits, radio talks, they consistently explain clearly the registered programmes offered at Univen. “We reiterate our disappointment and express a serious concern about those people who are going around spreading such fake news,” said Univen. They called on all the people/learners who are intending to study at Univen to visit their website (www.univen.ac.za) in order to see all the programmes that are on offer.