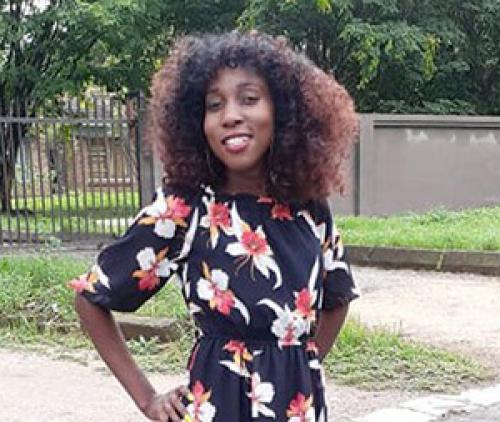 The South African Police Service in Makhado has launched a search operation, following the disappearance of a 21-year-old woman, Natasha Hadebe, who resides in Louis Trichardt.

Natasha allegedly left home on 16 January 2020 in the morning, intending to go shopping at a local tuckshop, but she never returned. The family tried to locate her at various places, without success, until the matter was reported to the police. They immediately activated a search operation, but all in vain.

No description of the type of clothes the woman was wearing at the time of her disappearance could be given. The police investigations and search operations are still underway.

The police are appealing to anyone with information about Natasha's whereabouts to contact Const Tshifhiwa Radzilani at 082 668 2361 or the crime stop number 08600 10111 or the nearest police station.