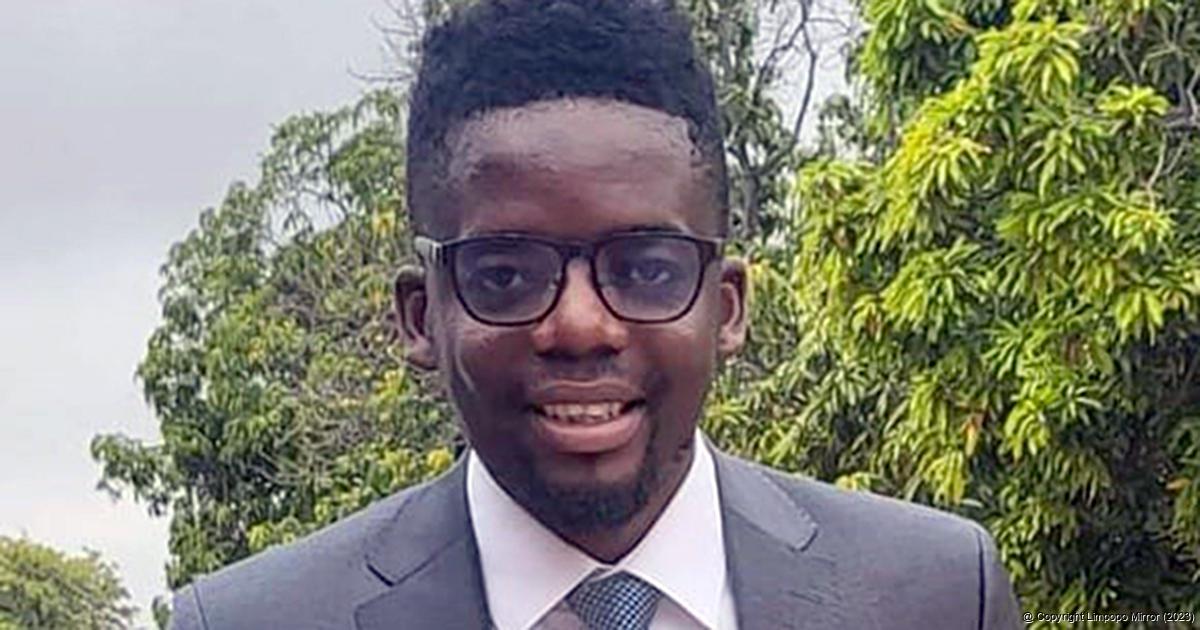 Dominic Nkwana is one of 10 young South Africans selected by the National Youth Development Agency to represent the country at the BRICS  International Youth Camp in Moscow, Russia. Photo supplied.

Dominic off to Moscow for International Youth Camp

Perseverance and commitment to whatever one undertakes in life will always bear fruit. This is exactly what happened for Dominic Nkwana, personal assistant to Musina’s mayor, who is among the 10 young South Africans selected by the National Youth Development Agency (NYDA) to participate in the 11th BRICS International Youth Camp in Moscow, Russia, from 1 to 6 August this year.

Sixty young citizens from BRICS countries (Brazil, Russia, India, China and South Africa) are taking part in this initiative, aimed at sustainable development. “I feel very happy and honoured to be part of this group chosen to participate in the BRICS camp,” said Dominic. “I am sure that my involvement in the International Youth Camp will not only benefit me, but the community of Musina and the rest of the country as well.”

Dominic has always been involved in community developmental projects that assist the vulnerable groups around Musina. “Really, I am obsessed with any community issues,” he confessed. He has also previously donated sanitary pads to girls in need.