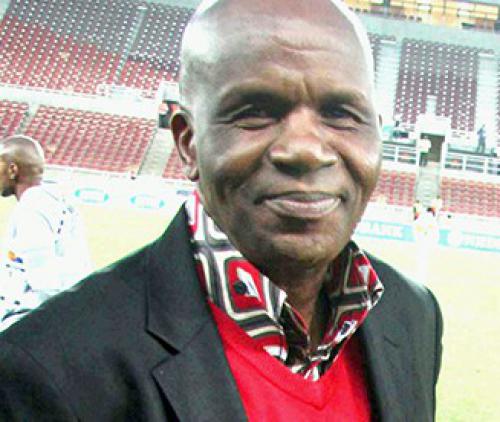 Thidiela is a “free man” again

The one-year ban imposed by the Premier Soccer League’s disciplinary committee on Black Leopards’ chairman Mr David Thidiela over the emotionally charged tribal utterances he directed at a referee, Mr Victor Hlungwani, was overturned by the appeal board of the South African Football Association (Safa) last Thursday.

The R1 million fine that formed part of the sanction imposed on Thidiela was reduced drastically to R200 000, half of which was suspended.

In an interview with Adv Eric Mabuza, who represented Thidiela at the hearing, he described the outcome as “a complete victory” for his client.  He further stated that the appeal board ruling was good news to him and his client, saying it paved the way for the Leopards boss to resume his duties as an active member of the PSL executive committee.

Thidiela lost his place on the PSL executive committee after the ban. “The ban was overturned completely,” said Mabuza, who could not hide his joy over the phone. He further stated that Thidiela was very relieved and that he could now focus on his team.

The acting chief executive officer of the PSL, Ms Mato Madlala, confirmed that her office had received the report of Mr Thidiela’s appeal hearing. She stated that the league’s executive committee would scrutinize the report during their meeting next Wednesday, 31 July. She reiterated the fact that it was premature for her to comment on the matter, saying she could only do that after the executive committee meeting.

The case dates to September last year when Thidiela verbally attacked Hlungwani after their game against Bloemfontein Celtic at the Thohoyandou Stadium. Black Leopards lost 0-1.

When asked to comment about the case, Thidiela said that he was happy that justice had finally been done. The ruling comes as a blessing to Thidiela, who will be celebrating his 68th birthday at the Vhufuli branch of the United African Apostolic Church (UAAC) on Sunday, 28 July.