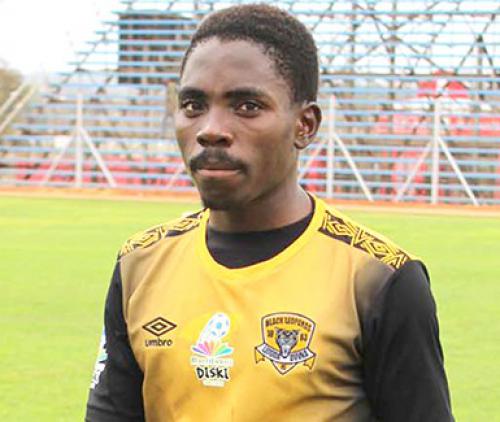 Another tricky hurdle for Diski Leopards

After losing 0-2 to Cape Town City in their opening league match at the Thohoyandou Stadium last Saturday, Black Leopards are gearing up for another tricky hurdle this weekend. They will undertake a journey to Johannesburg, where they will battle it out with Orlando Pirates at the Rand Stadium tomorrow morning.

A win for the young Leopards will be a bonus when one considers the Pirates’ performance against Amazulu at the Princess Magogo Stadium in Durban. They beat Amazulu 1-0.

The Thohoyandou outfit must acquire the services of two quality strikers as a matter of urgency if they are serious about competing for the league championship. The Leopards’ players to watch in tomorrow’s match are Luvuyo Ndlovu, Tiklas Thutlwa and Maanda Makhado.

The match will start at 10:00. Chippa United will host Maritzburg United in Port Elizabeth, while Cape Town City will meet Baroka FC at the Old Peter Mokaba Stadium in Polokwane.

Amazulu will travel to Johannesburg to honor their fixture against Bidvest Wits at the Bidvest Stadium. The rookies, Stellenbosch FC, will lock horns with SuperSport United at the Lucas Moripe Stadium outside Pretoria.