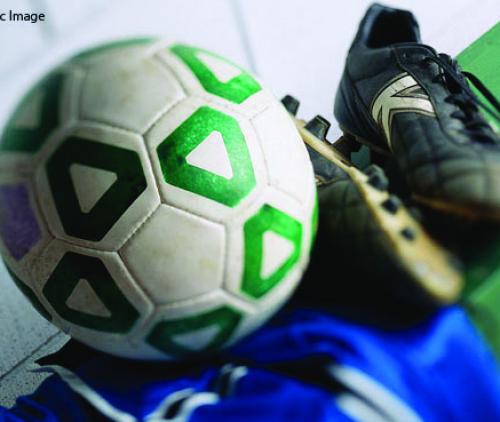 Chances are good that one or two of the three Absa Premiership League clubs based in the Limpopo Province will lose their franchise at the end of the current soccer season.

The future of Black Leopards, Baroka FC and Polokwane City as Absa Premiership members looks bleak.  Although Polokwane City looked poised to win the league title at the beginning of the season, their performance is fast deteriorating with time.

If the current league log were the final one, Polokwane City would be facing the relegation axe, while Black Leopards would have been going for the promotional/relegation playoffs. City, also called Rise and Shine, are lying at the bottom of the log with 16 points accumulated from 18 matches. The Thohoyandou side are a step up on the log with the same number of points. Black Leopards have a match in hand. They still must play against Bidvest Wits to be on par with the rest of the teams.

The other Limpopo-based side, Baroka FC, are in the 12th position on the log with 17 points. Baroka would be languishing at the bottom of the log, had they not collected the maximum points in their league match last weekend.

Black Leopards are still to collect a point under the guidance of the team’s new head coach, Mr Kevin Johnson. The Thohoyandou outfit lost three league matches with Mr Johnson seated on the team’s technical bench. They lost 1-2 to Highlands Park and Chippa United before suffering a 2-4 defeat at the hands of Bloemfontein Celtic in Bloemfontein last Sunday.

Leopards will host Kaizer Chiefs at the Thohoyandou Stadium tomorrow afternoon. See a match preview elsewhere in the paper.