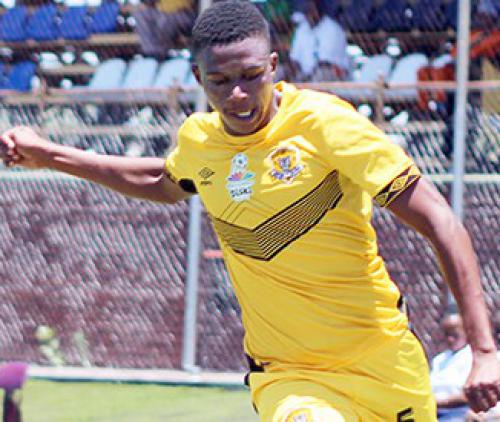 Can Leopards stop the Buccaneers?

The much-awaited Absa Premiership League match between Black Leopards and Orlando Pirates will be staged at the Thohoyandou Stadium on Sunday afternoon.

Orlando Pirates, or the Mighty Buccaneers as they are affectionately called, might be in top form at the moment, but they must double their efforts if they are serious about collecting the maximum points at the expense of Lidoda Duvha.

The Buccaneers’ performance improved dramatically, following the appointment of Mr Josef Zinnbauer as the team’s head coach towards the end of last year. Pirates won six league matches in a row under the guidance of Zinnbauer before losing 4-5 to Bidvest Wits in their Nedbank Cup clash last Sunday.

A victory for Pirates will enhance their chances of lifting the league trophy at the end of the season. The Soweto giants are in the second position on the log standings. On the other hand, Leopards must win the match to move out of the relegation quagmire. The Thohoyandou outfit are currently lying in the third position from the bottom of the log.

They are tied on 20 points with Amazulu and Baroka FC, while the tail-enders, Polokwane City, have deposited 17 points into their league account to date.

Lidoda Duvha will be without their number one goalkeeper, Jonas Mendes, when they face Pirates. Mendes was taken off the pitch on a stretcher with a foot injury in their Nedbank Cup game against North West University at the same venue last Sunday.

According to the Leopards’ general manager, Mr Elijah Mulaudzi, their new signee, Joseph Douhadji, is likely to be in the starting 11 on Sunday.