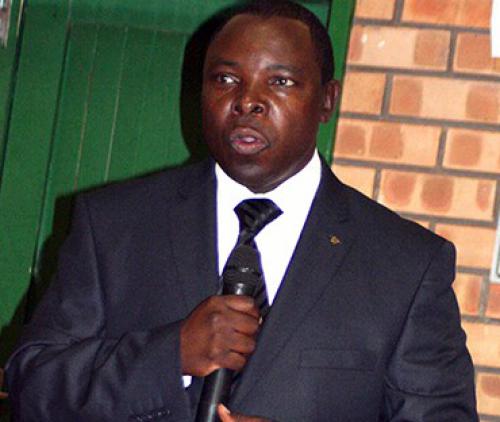 The name Kirsten Nematandani might be associated with football, but the man is no longer part of the football family. To be exact, Nematandani vanished from football circles in September 2013. He was elected to be the president of the South African Football Association (SAFA) way back in 2009.

Nematandani was the first person to be elected unopposed as the president of the association. He held the position until his term of office expired in 2013. Born on 27 May 1958, Nematandani has served in countless football structures, both locally and nationally. His road to fame started when he became the coach of Chibuku Young Stars FC between 1986 and 1988.

After vanishing from football circles in 2013, Nematandani refused to be a forgotten legend. The only thing he did was to leave the sporting world and venture into business. In an interview with Limpopo Mirror, the former director of sports at the University of Venda revealed that he spoke the language of business wherever he went.

Asked what business he was pursuing, the 62-year-old former lecturer at the then Tshisimani College of Education said that he was a business consultant apart from the fact that he was managing his own businesses. He further stated that he had helped so many people to emerge from nothing and become prosperous businesspeople. He revealed that he is the project manager for the Mbulaheni Mulaudzi Legacy Project. He said he was always ready to assist people who wished to venture into the business sector, free of charge. Nematandani can be phoned on 082 990 7401.