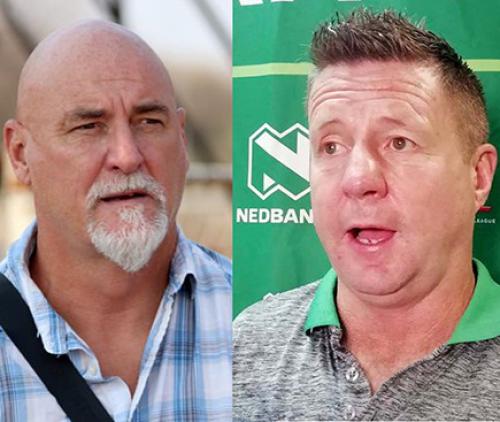 Dylan Kerr back in charge of Leopards

Lidoda duvha lost 0-2 to Supersport United at the Lucas Moripe Stadium outside Pretoria in their opening league match. They came back home to suffer a 1-3 defeat at the hands of Baroka FC. They went on to donate league points to Amazulu FC, to whom they lost 0-2 in Durban.

The club’s chief executive officer, Mr Moudy Mudzielwana, confirmed on Tuesday that their relationship with the Belgian mentor was something of the past. He revealed that they had reappointed the team’s former head coach, Mr Dylan Kerr, on a three-year contract.

According to Mr Mudzielwana, everyone in the camp was convinced that Mr Kerr was the right man for the job. He stated that Mr Kerr knew the team’s culture, saying it would be easy for the players to adapt to his coaching philosophy. Dylan Kerr took charge of the team for six months in the 2018/19 soccer season. Although his stay at the Thohoyandou side was for a short time, his record with the team speaks volumes.

Baroka FC were languishing at the bottom of the log when the 54-year-old Englishman agreed to assist in December last year. The club’s chairman, Mr Khurishi Mphahlele, entrusted Mr Kerr with the job and he helped the Polokwane side to escape the relegation axe last season.

During an interview with him, Mr Kerr revealed that he was aware of the fact that Black Leopards were languishing at the bottom of the log when he agreed to take over as the team’s head coach. He stated that the club had signed a number of new players, including the team’s former sharpshooter, Rodney Ramagalela, this week, following his recommendations. He reiterated that some of his short-term plans included seeing the team finishing the current season in a respectable position.

Mr Kerr further stated that he would not be on the team’s technical bench in their game against Maritzburg United at the Thohoyandou Stadium tomorrow, because of the finalisation of his pending work permit.