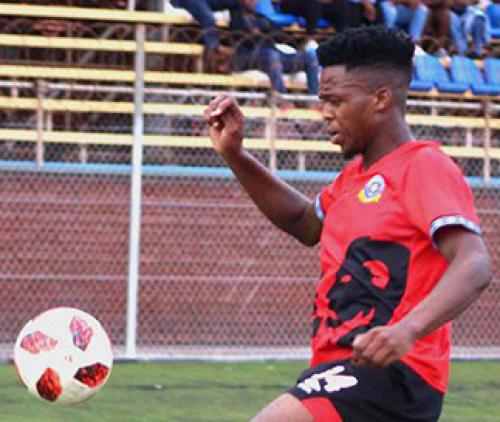 Polokwane City up against Ezenkosi in league clash

It will be business as usual for the teams affiliated to the GladAfrica Championship League this weekend. Whether Polokwane City will have enough strength to put a stop to Jomo Cosmos when they meet at the Old Peter Mokaba Stadium in Polokwane on Sunday afternoon, is something that remains to be seen.

Cosmos are closely contesting for the league title. Ezenkosi, as they are affectionately called, are lying in the fifth position on the log, four points behind the pace setters, Sekhukhune United. On the other hand, Polokwane City are in the 12th spot on the log standings.

Free State Stars will enjoy the home-ground advantage in their match against Bizana Pondo Chiefs at the Goble Park Stadium in Bethlehem. The spirit is high in the Chiefs’ camp after beating Jomo Cosmos 2-1 last weekend. Although Pondo Chiefs collected the maximum points, they are still fighting for survival as they are lying in the second-last position on the log.

The pace setters, Sekhukhune United, will battle it out for league points against TS Sporting at the Makhulong Stadium in Thembisa. The Cape Town derby between Cape Umoya United and Cape Town All Stars will be staged at the Cape Town Stadium.