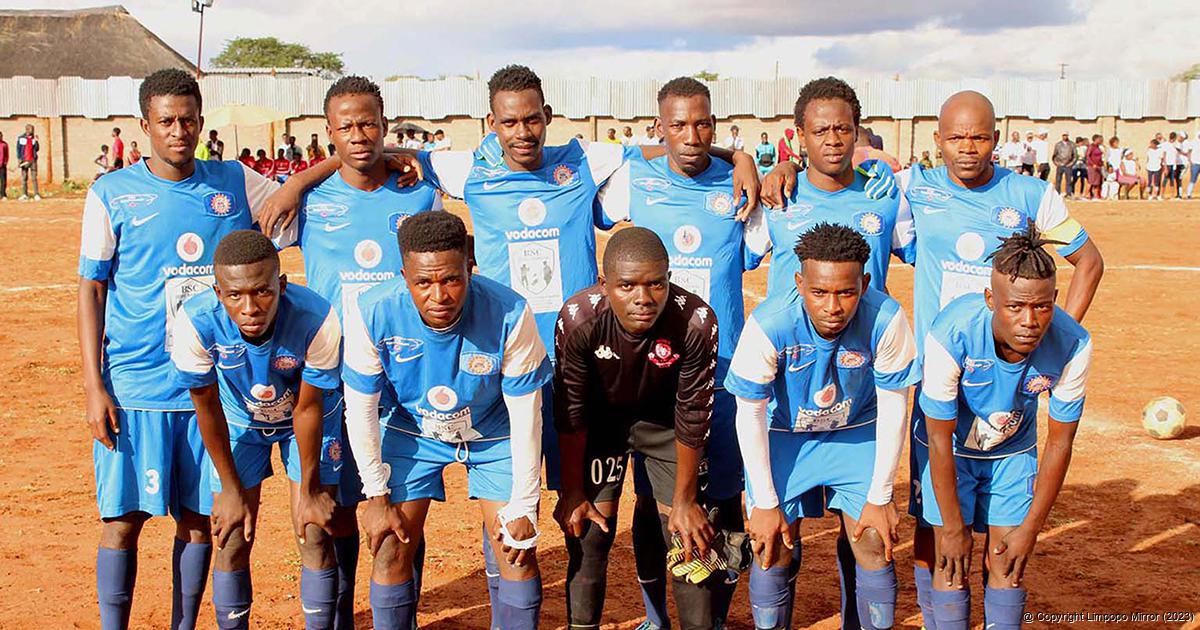 Who will be the new Vhanasi Soccer champs?

All roads will be leading to the Sambandou United Professionals (Supro) grounds from next Monday, 27 to 31 December, where the annual Vhanasi Soccer Tournament will take place.

The opening matches will be played on Monday, while the final is scheduled for Friday, 31 December. According to Mr Munasi, the final game will be preceded by the curtain-raiser game between the Premier Soccer League legends and Vhanasi’s friends. Some of the PSL legends who are expected to be part of the squad include Frank Makua, Steve Lekoelea, Jerry Sikhosana, Doctor Khumalo, Edward Motale, Cyril Nzama, Thapelo Liau and Abel Shongwe.