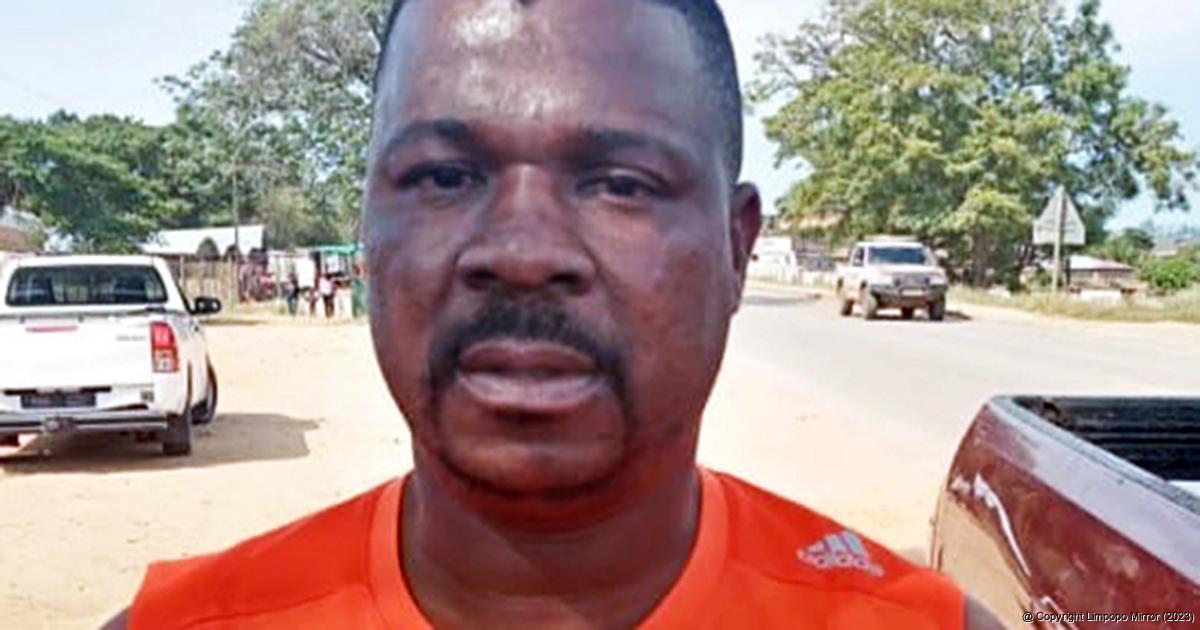 Mpheni Defenders in the play-offs

Mpheni Home Defenders are in a jovial mood after their dream of partaking in the promotional play-offs became a reality. The question that remains unanswered is whether they will manage to make the grade in the national event.

As the Stream A champions in the Limpopo ABC Motsepe League, Defenders will play against the winners of Stream B, Magezi FC, at the Giyani Stadium on Saturday. The winners will represent the province in the national promotional play-offs later this month in North-West.

This will be the second time in a row for Magezi FC to take part in the play-offs. They represented the province in the same tournament last year. They failed to get a single point during the event.

For Defenders, this will be their first experience of such a play-off. Asked about their level of readiness for the big test, the manager of Defenders, Mr Sidwell Phuravhathu, said that they were leaving no stone unturned in their preparations. He said that the team was ready for the promotional play-off match and his boys were looking forward to the event.

Phuravhathu reckoned the fact that they had managed to finish their league programme two months before the promotional play-offs counted in their favour as they had had enough time to prepare for the big event. He appealed to the local football lovers to rally behind the team during the match.