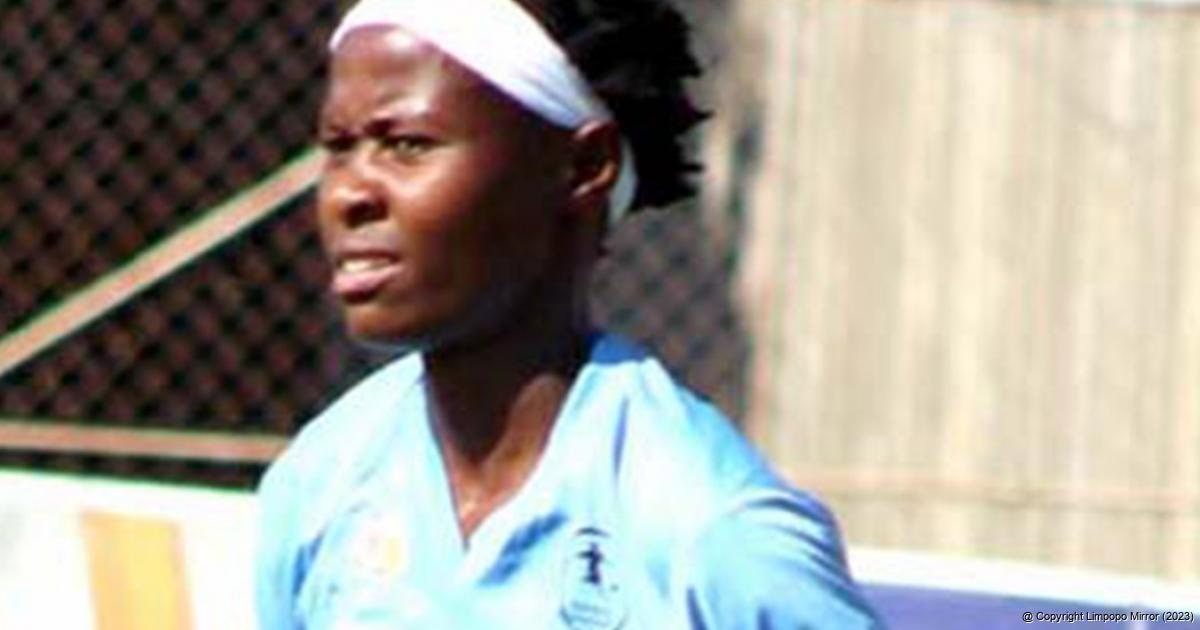 Maindis Ladies on the road again

Business as usual waits for the teams affiliated to the Hollywoodbets Super League this weekend. All matches will be played on Sunday.

After suffering a 1-2 defeat at the hands of First Touch Ladies at the Seshego Stadium in Polokwane last Saturday, the Giyani-based side, Maindis Ladies, will be on the road again this weekend. They will fly to Cape Town, where they will test their strength against the rookies, Vasco da Gama FC, at the Parow Park Stadium outside Cape Town.

Unlike Maindis Ladies, who are still to win a league match to date, Vasco da Gama seem to be acclimatising well in the higher division. They managed to win one of the three matches they have played so far. The keeper of Maindis, Theledi Monnye, is expected to be the busiest player on the field of play as the strikers of Vasco da Gama, Jane Morries and Sarah Stevenson, are good at the goal finish.

Durban Ladies will wrestle for league points with First Touch Ladies at the Chatsworth Stadium in Durban. Bloemfontein Celtic will host Tsunami Queens at the Dr Molemela Stadium in Bloemfontein.

The title chasers, TUT Ladies FC, have reason to believe that they will collect the maximum points at the expense of Thunderbirds Ladies when they meet at the TUT Campus Stadium. Thunderbirds are still to deposit a point into their league account to date, while TUT are closely contesting for the league title.

The newcomers, City Lads FC, will play in front of their home crowd when they host JVH FC at the Tsakane Stadium in Johannesburg, while Coal City Wizards and Golden Ladies will test each other’s strength at the Puma Rugby Stadium in Emalahleni.