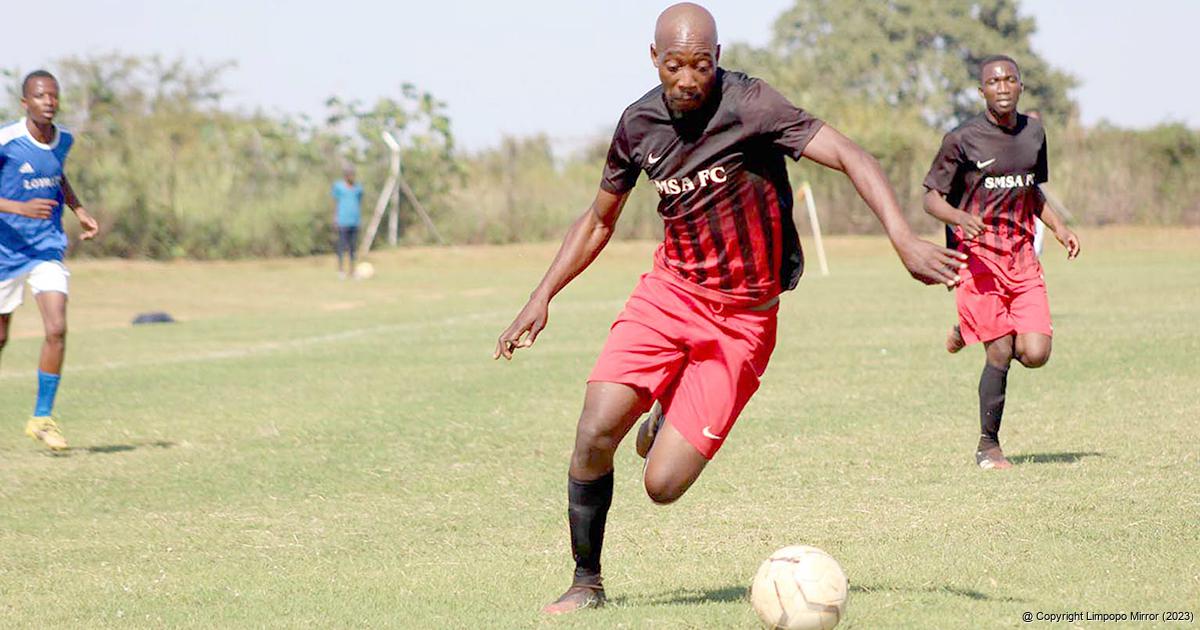 Four teams are gearing up for the Nema Annual Soccer Tournament that will be staged at the Makhado Show Grounds next Thursday (16 June). The four teams that will take part in this year’s tournament are SMSA FC, Mulima Agri Village FC, Tshivhazwaulu Peace Makers and Sambandou United Professionals FC (Supro).

Whether SMSA FC will have enough strength to retain the trophy is something that remains to be seen. SMSA beat Mulima Agri Village FC 1-0 at the Makhuvha Stadium to lift the trophy last year. SMSA will meet United Professionals in the first semi-final match, which is scheduled to start at 10:00. SMSA and United Professionals were booted out of the Safa Vhembe Champ-of-Champs tournament two weeks ago.

United Professionals will not find stopping SMSA’s goal poachers, Reagan Maluleke, Mukhethwa Madzhuta and Thama Maluleke, easy. On the other hand, SMSA must keep an eye on the strikers of Professionals in Rolivhuwa Ndou and Soul Matambila, or else they will concede an avalanche of goals.

Mulima Agri Village and Tshivhazwaulu Peace Makers will test each other’s strength in the second semi-final match that is scheduled to start at 12:00. Tshivhazwaulu Peace Makers are one of the teams who are still alive in the Safa Vhembe Champ-of-Champs Tournament. They did the unexpected when they beat Tshikhwani Stone Breakers 2-1 at the Tshifulanani Stadium two weeks ago. They will meet Rabali Pull Together in the semi-final stage on Sunday.

The winners in the semi-final matches will meet in the final at the same venue later in the afternoon. According to the organisers, the champions will take home cash amounting to R3 000 and a soccer kit. The runners-up will receive R1 500 and two soccer balls. Teams booted out of the tournament in the semi-final stage will go home with empty hands.