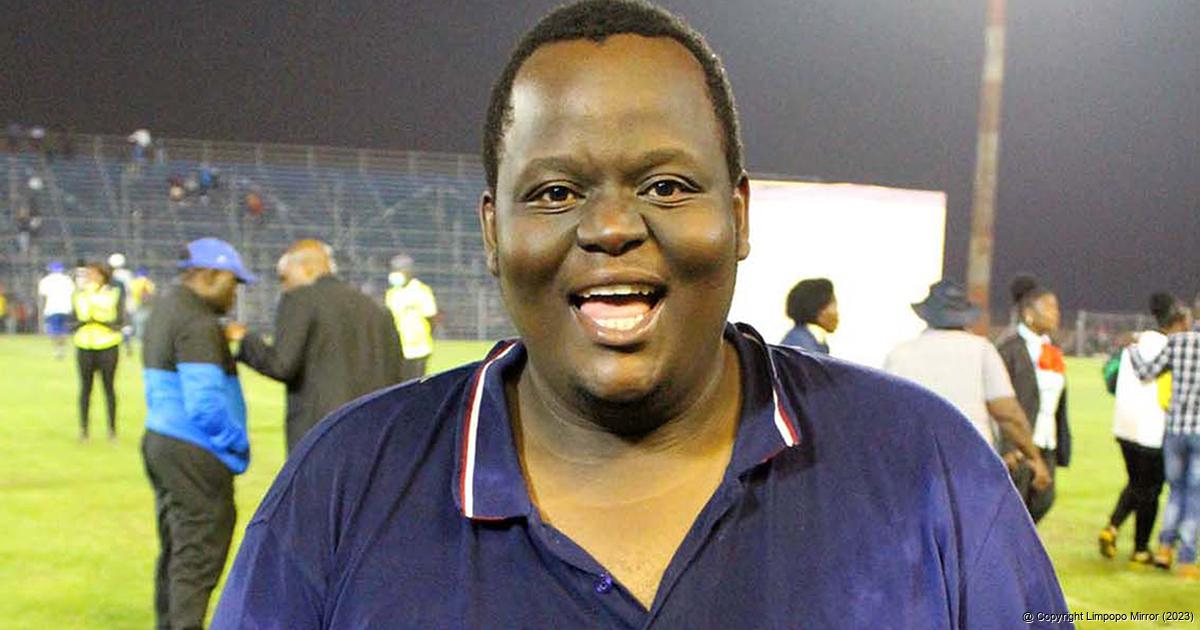 Following their promotion to the ABC Motsepe League, United Artists Football Club are leaving no stone unturned in their preparations for a new life in the new division.

United Artists had performed superbly in the provincial promotional playoffs for the SAB League at the Old Peter Mokaba Stadium in Polokwane over the first weekend of last month. They were on top of the log standings at the end of the two-day event. The top two teams in the tournament, United Artists and their counterparts from Mopani District, Tzaneen United FC, were promoted to the higher division.

During an interview with the managing director of United Artists, Mr Thikhedzo Mashau, he said that they had given the players a break of one week to rest after the promotional playoffs, but they had resumed with their normal training sessions in the third week of last month.

With regards to the team’s technical department, Mashau said that Mr Tsumbedzo “Zoo” Manamela would oversee the team. Manamela was the caretaker coach for the team during their promotional play-off campaign.

Mashau said that Manamela would work with Arnold Nthangeni as a co-coach. The team had released one key player, Wanga Khorommbi, to Venda Football Academy (VFA). United Artists will use the Makhuvha and Saselamani Stadiums as the team’s home grounds.